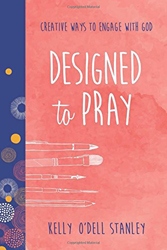 Designed to Pray: Creative Ways to Engage with God
by Kelly O’Dell Stanley

Whether you’ve been praying for a long time or are just beginning to enter in, this eight-week adventure from Kelly O’Dell Stanley will infuse passion and creativity into your communication with God. Filled with daily interactive activities―everything from coloring pages to writing prompts to doodling―you’ll find space to let go of fear and expectations and discover what it means to engage with the One who loves you.

Designed to Pray offers an innovative way to start viewing God, the world around you, and your faith with a new perspective. Because when you pray, you’re nurturing a relationship with God. It’s what you were designed to do. 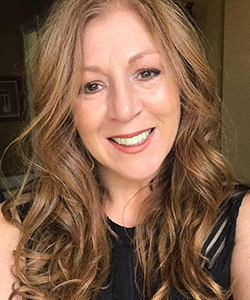