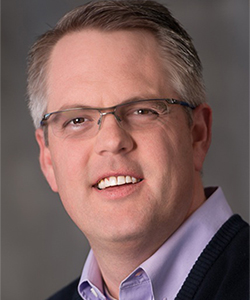 He serves as the theological reviewer for Lifeway Christian Resource’s Home Life magazine. He also edits as-needed for the Open Windows devotional guide.

Rhett authored one children’s book for Mitchell Lane Publishing in 2014. Five books in the “Moments” series by Grace Publishing include his stories. For two years he wrote a monthly column entitled Faith, Family, and Freedom for his local newspaper. He writes for the websites Just 18 Summers, Inspire a Fire, Almost an Author, and Christian Devotions. One of his blog articles in October of 2016 received over 20,000 hits.

This year I have articles in the following publications from Lifeway Christian Resources: